We are proud to announce that our studio participated in the digital post-production of the film “Dara iz Jasenovac”. Serbian Oscar candidate. For this film, color correction, mastering and control screening processes were performed in our studio and under leadership of our senior colorist and co-founder Miodrag Popović.
Dara of Jasenovac (Serbian: Дара из Јасеновца / Dara iz Jasenovca) is a 2021 Serbian historical drama film directed by Predrag Antonijević. Based on the testimonies of survivors, it deals with war crimes and atrocities that took place at Jasenovac concentration camp, which was a part of the Holocaust and the wider genocide of Serbs in the Independent State of Croatia. 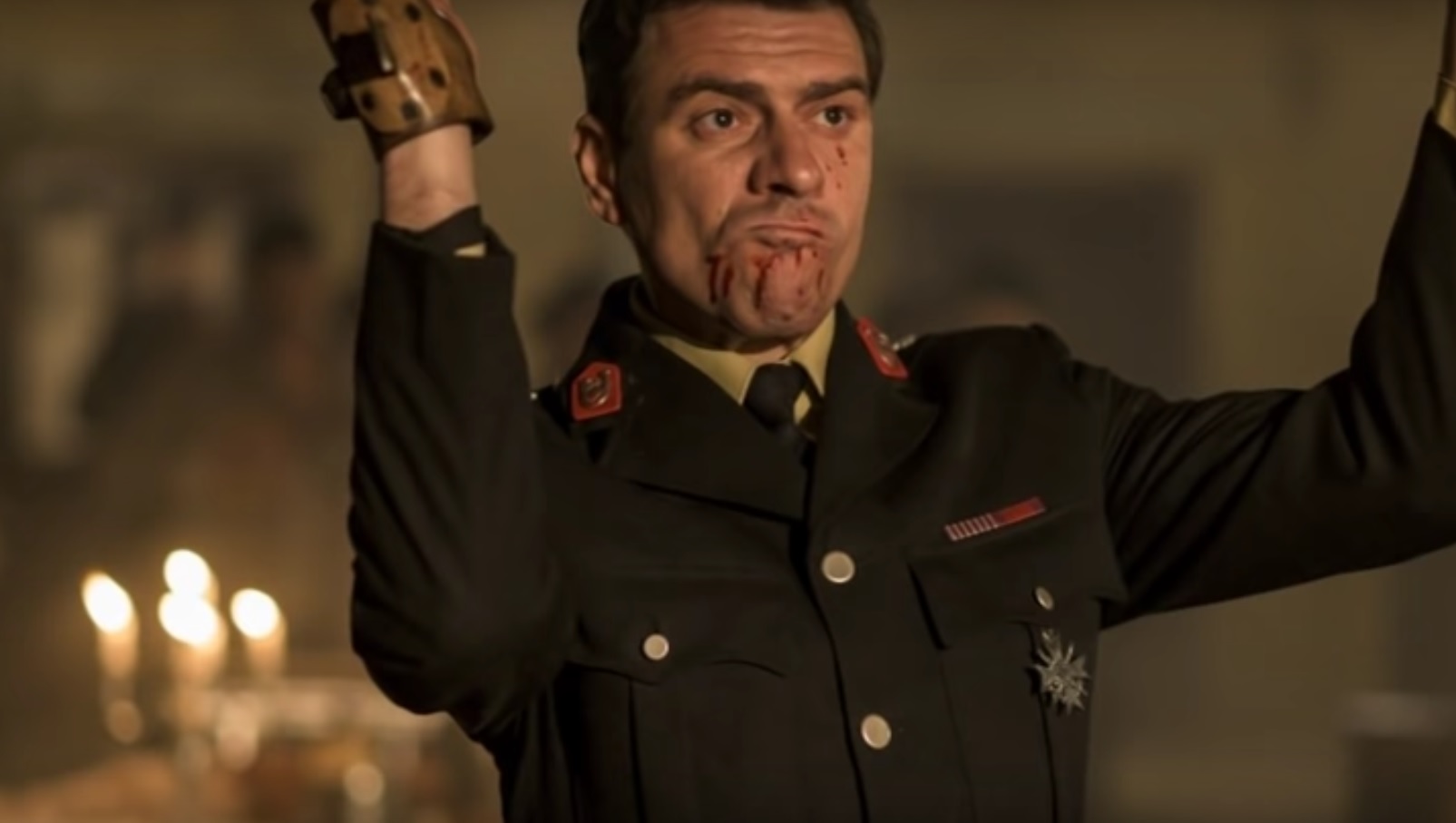 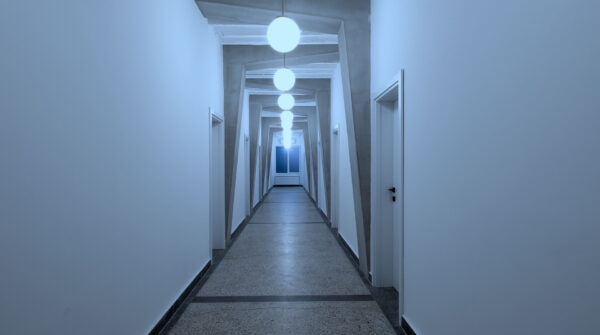