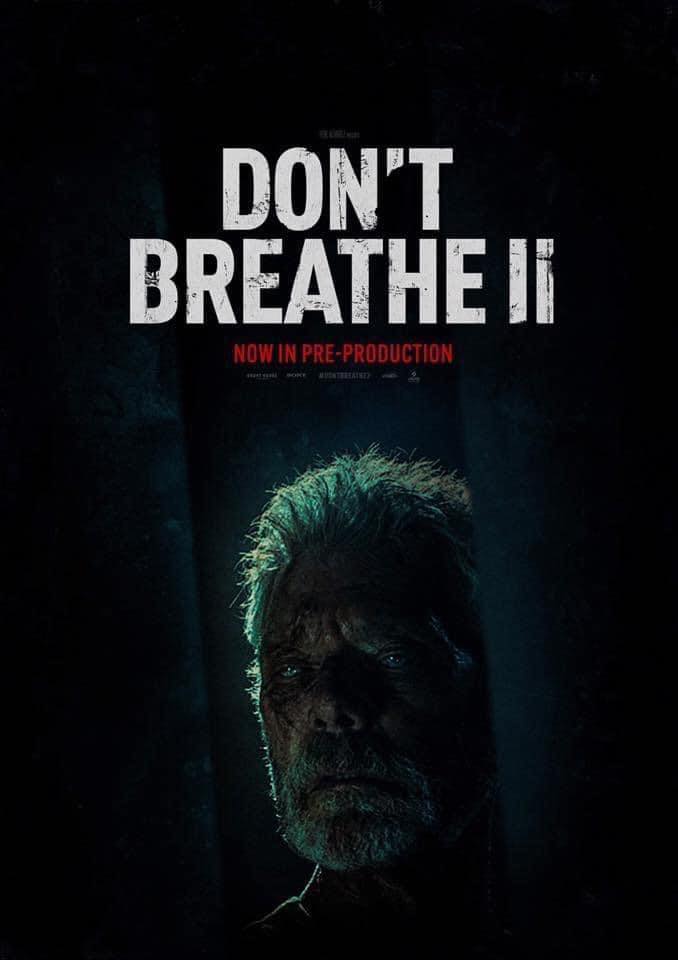 Duon’t Breathe 2 is an upcoming American horror thriller film directed by Rodo Sayagues, from a screenplay co-written with Fede Álvarez. Produced by Sayagues, Álvarez, Sam Raimi, and Robert Tapert, the film will serve as a sequel to the 2016 film, with Stephen Lang returning to reprise his original role as Norman Nordstrom / “The Blind Man”.

The film will be released on August 13, 2021, by Sony Pictures Releasing.